Join us for our Annual Masquerade Gala 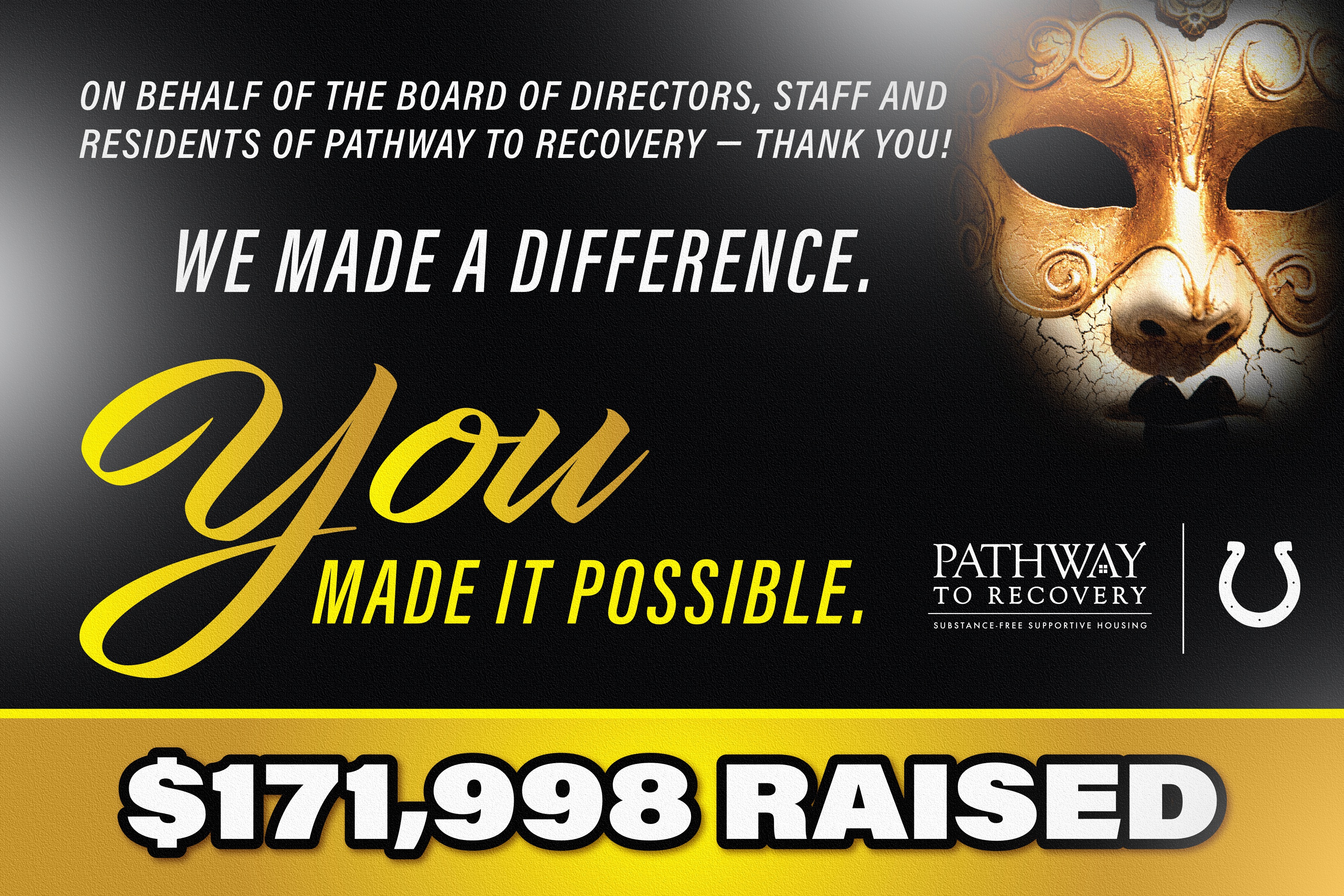 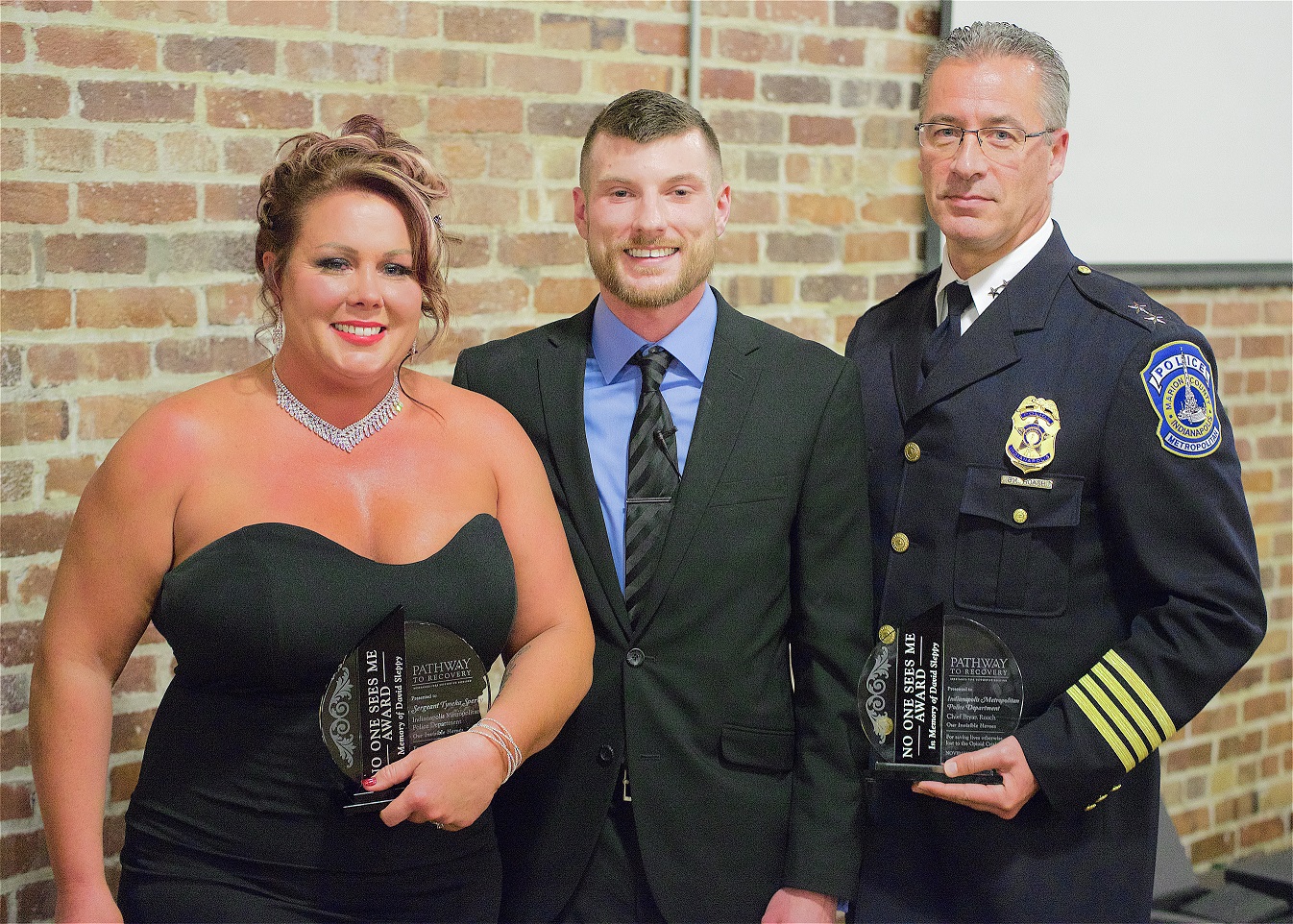 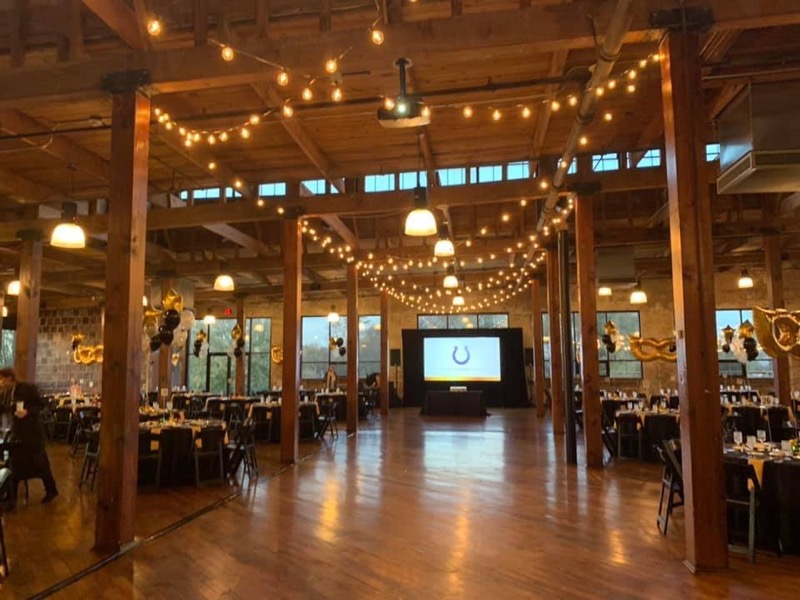 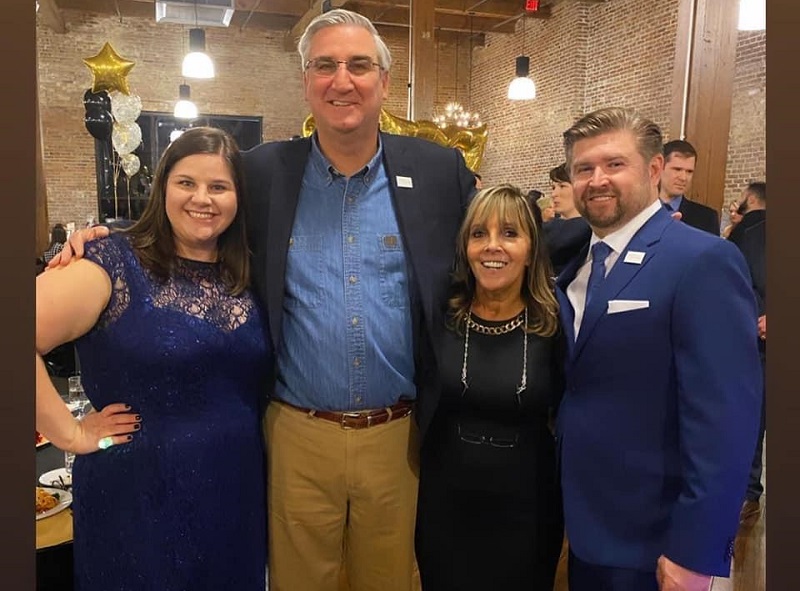 Pathway held their 8th annual Masquerade Gala Saturday, November 9th, 2019 at the Biltwell Event Center.  The charity benefit was presented by the Indianapolis Colts, with keynote speaker and 2019 Hero of Hope Award Recipient, Governor Eric Holcomb.  Honored guests included Indianapolis Metropolitan Police Chief Bryan Roach and special surprise guest Sergeant Tyneka Sperry.  Sergeant Sperry saved a young man’s life September 11, 2016 after a near fatal overdose.  Wes Doty, the person she saved sought help at Pathway days later and has been clean and sober ever since.  The pair were reunited for the first time on stage at Pathway’s Gala. Unbeknownst to Sperry, the surprise meeting had been in the works for months. After watching a video produced by filmmaker C. Thomas Lewis where Doty expressed his desire to meet the officer that saved him, Chief Roach announced the officer. One year ago to the day, November 9, 2018, Doty lost his mother, Jane Lyons, former Madison County Auditor in an auto accident. There wasn’t a dry eye in the house. The event raised $171,998 for Hoosiers impacted by addiction. 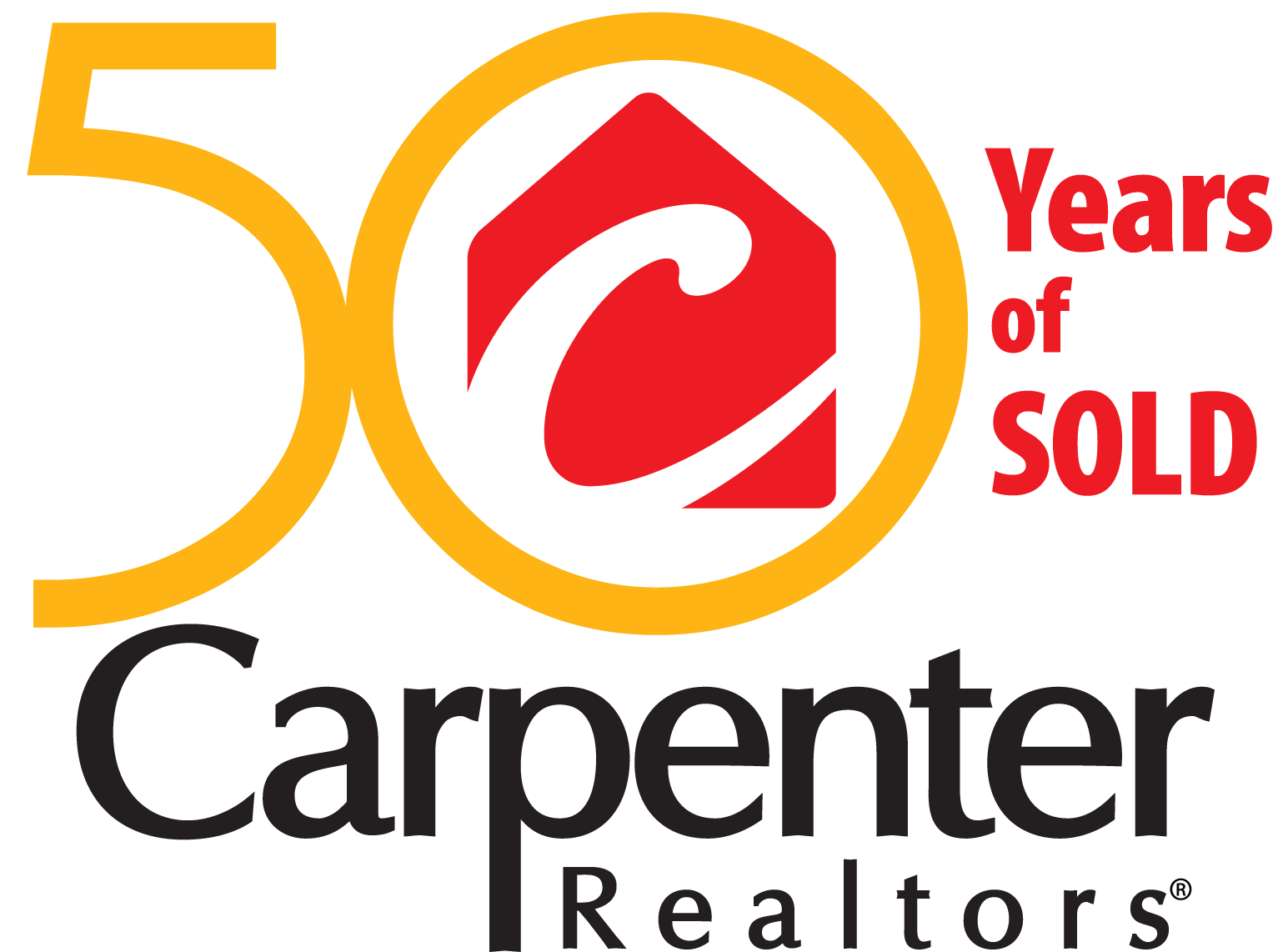 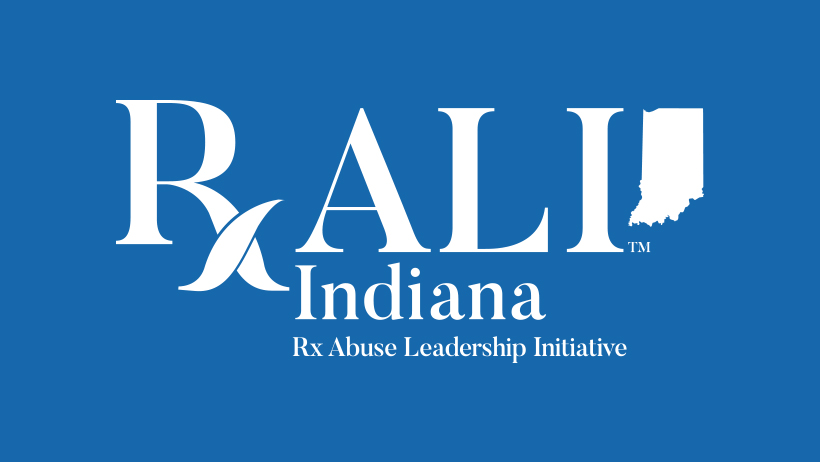